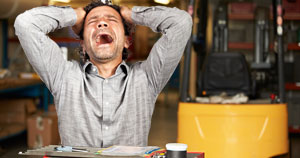 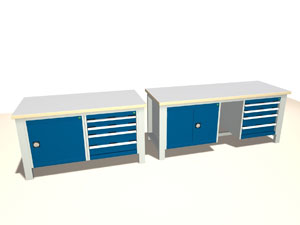 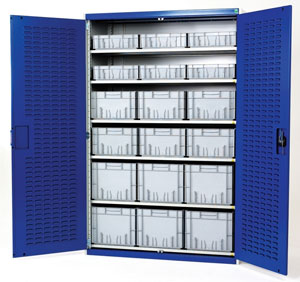 Who is the client?

When did this project start and when was it completed?

What problem(s) did the client have?

Mechanical Parts contacted SAC in July 2009 via their website sac-bott.com – they had a very long list of products that their customer, Waha Oil in Libya required, and were looking for a company who could supply the complete list on one order.

The bulk of the items were Bott workbenches, cupboards and drawer cabinets, however there were also a number of other items that were required.

What actions were taken to solve the problem(s)?

The quotation process lasted for just over 1 year while products were proposed, changed agreed upon and then prices negotiated and re-negotiated. Once the order was placed all of the products had to be organised and packed so that a total of 8 shipping containers could be loaded and despatched over the course of a week.

What were the results?

Mechanical Parts’ order with SAC had a value of just under £200,000, which meant that SAC then placed an order with Bott which was the biggest single order they had ever received from one of their distributors. The goods were collected by Mechanical Parts’ freight forwarder and delivered to Waha Oil in Libya.

"This was easily the biggest “supply only” order we have ever done and it was a job that took a lot of time, effort and planning – the quotation process was a lengthy one but the real challenge came when the order was ready to be shipped!!!".